“Table for One” is a visual exploration of the practice of eating alone, and how it relates to issues such as home-making, adaptation, and isolation.

The images are produced through a process of research which involved both academical investigation and a series of interviews led on subjects aged 20-35 years based in Europe.

Taking as a starting point the idea that: “Photographs of food -much like food itself- can invoke deep-seated questions and anxieties about issues such as consumption, aspiration, tradition, gender, race, desire, wealth, poverty, pleasure, revulsion and domesticity” (S. Bright, 2017), this body of work examines the relationship between food, society, and individualism.

The resulting photographs aim to be a stimulus for the viewer to reflect on how his/her eating practices mirror their own living status, dreams, and aspirations. 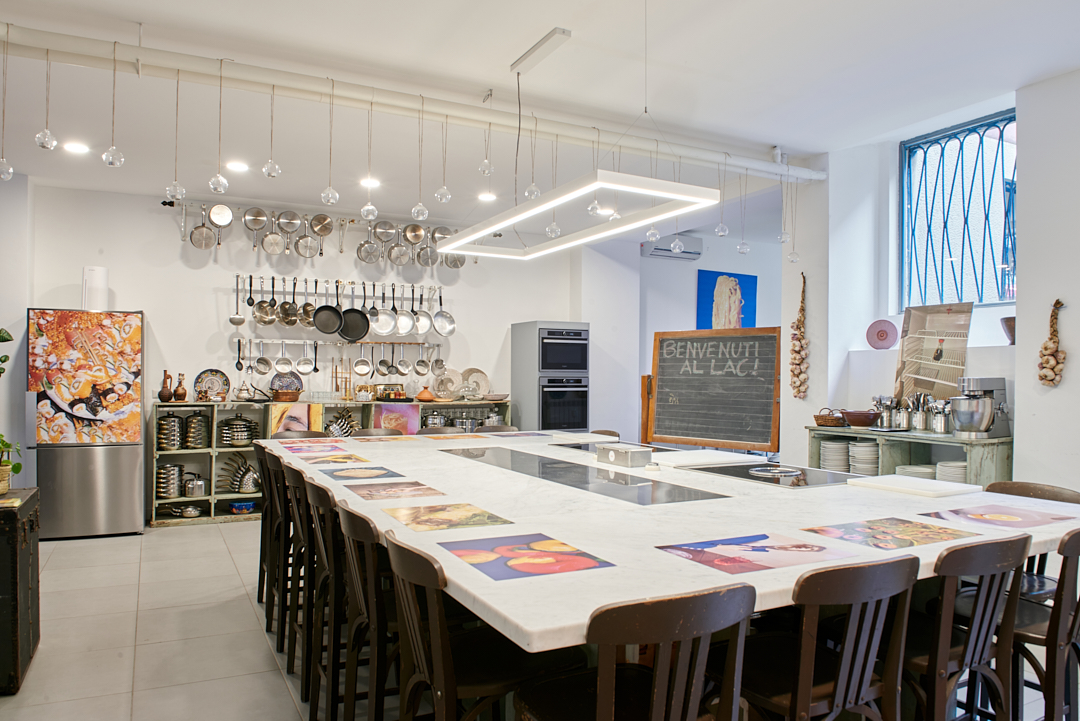 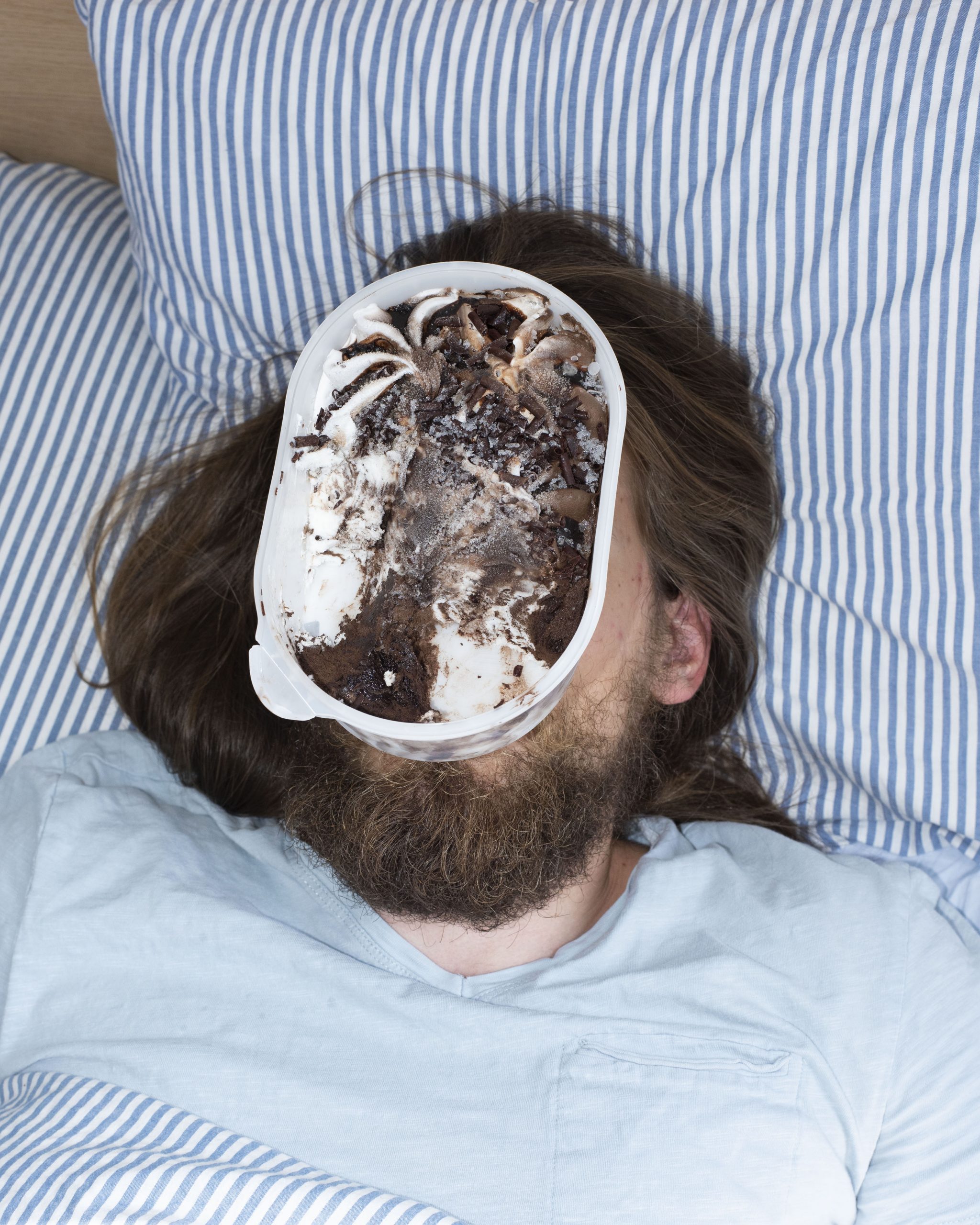 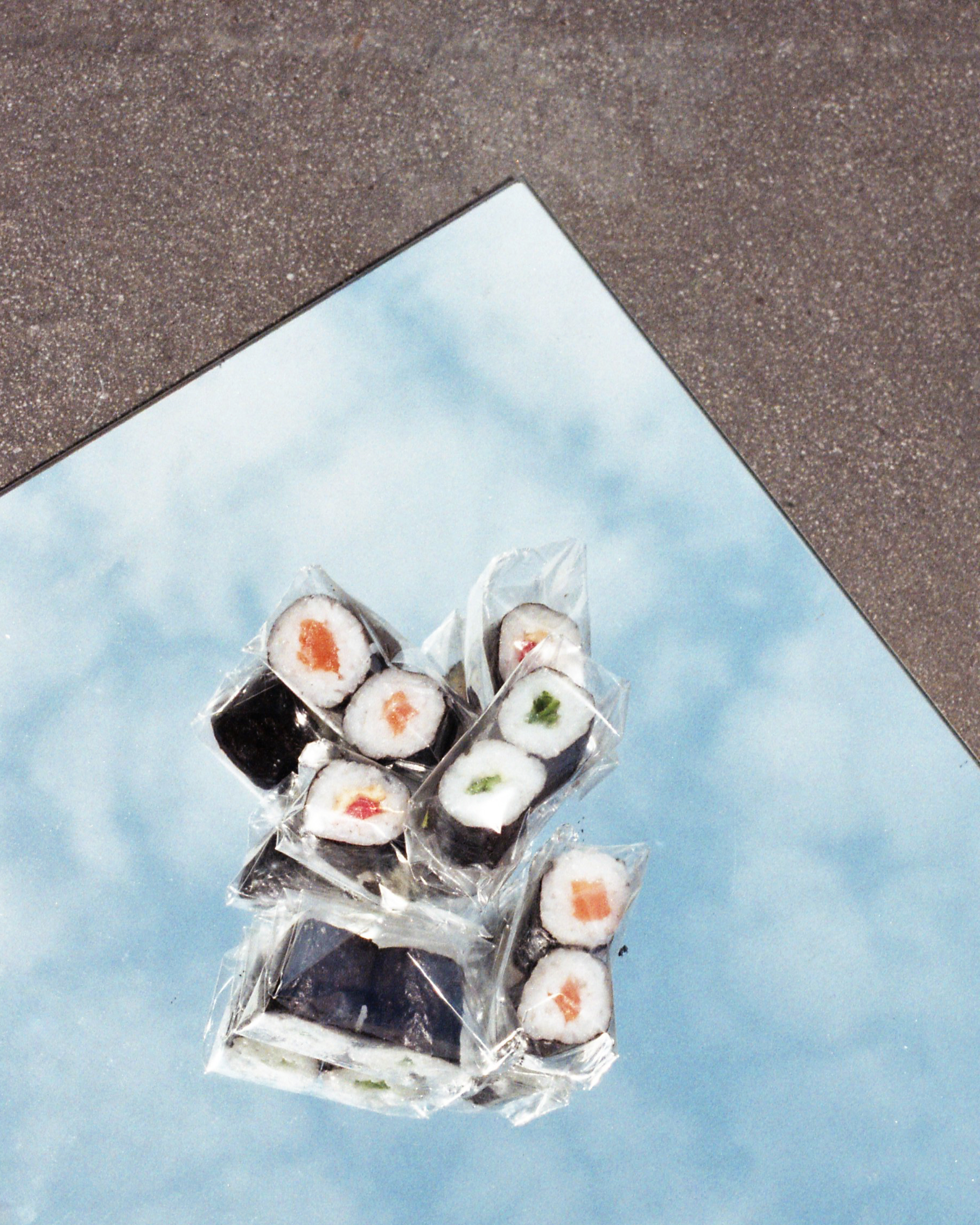 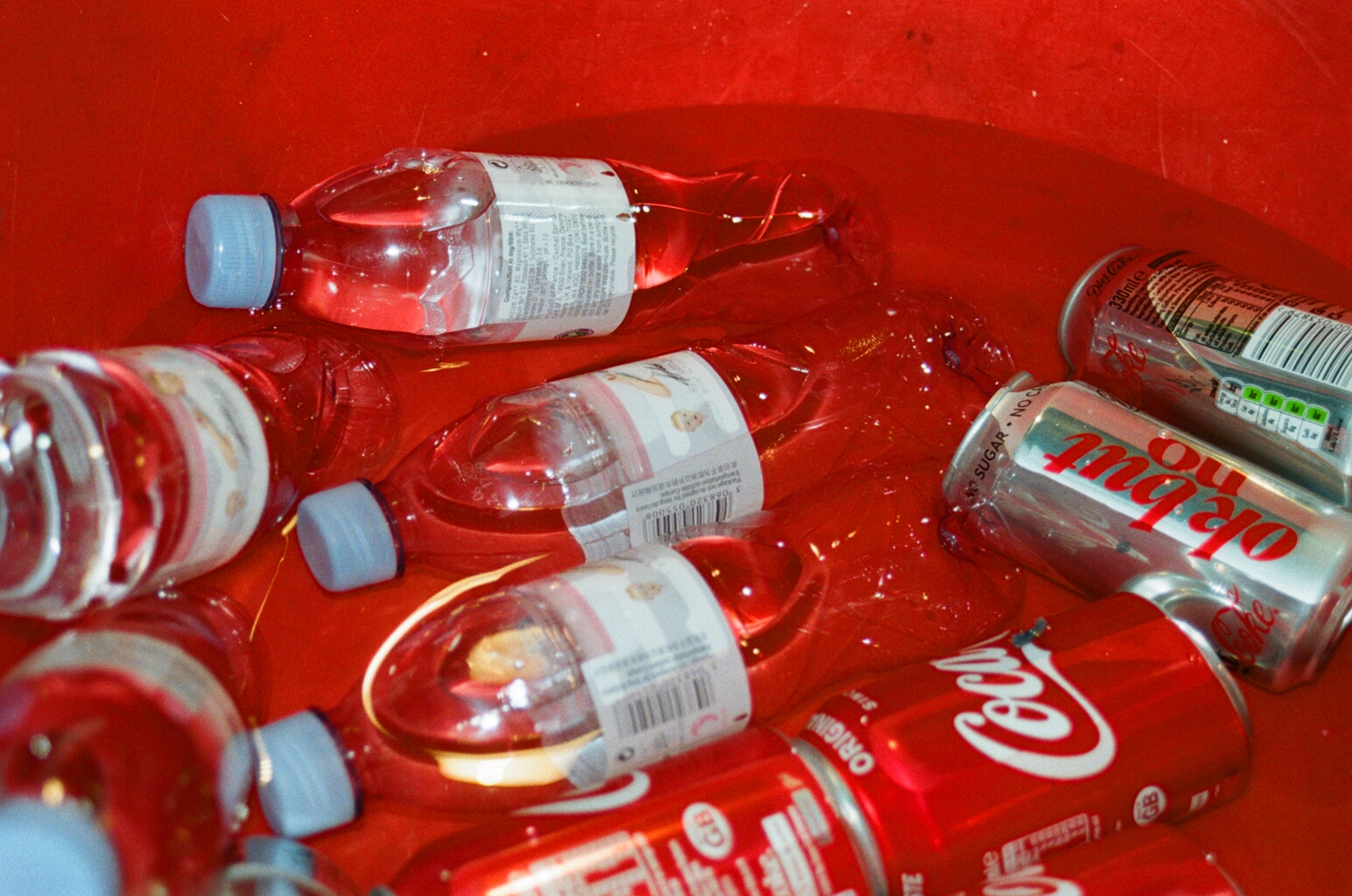 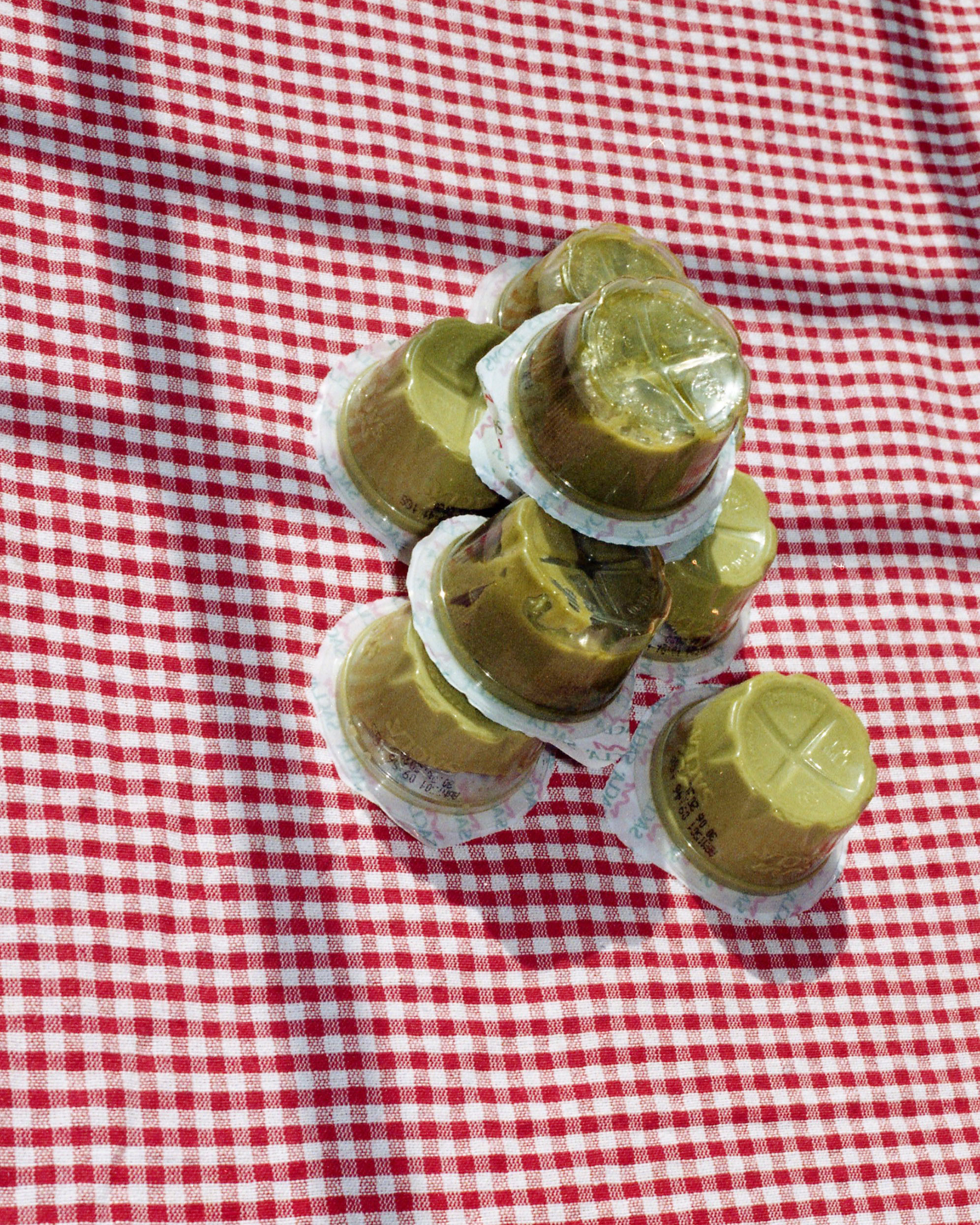 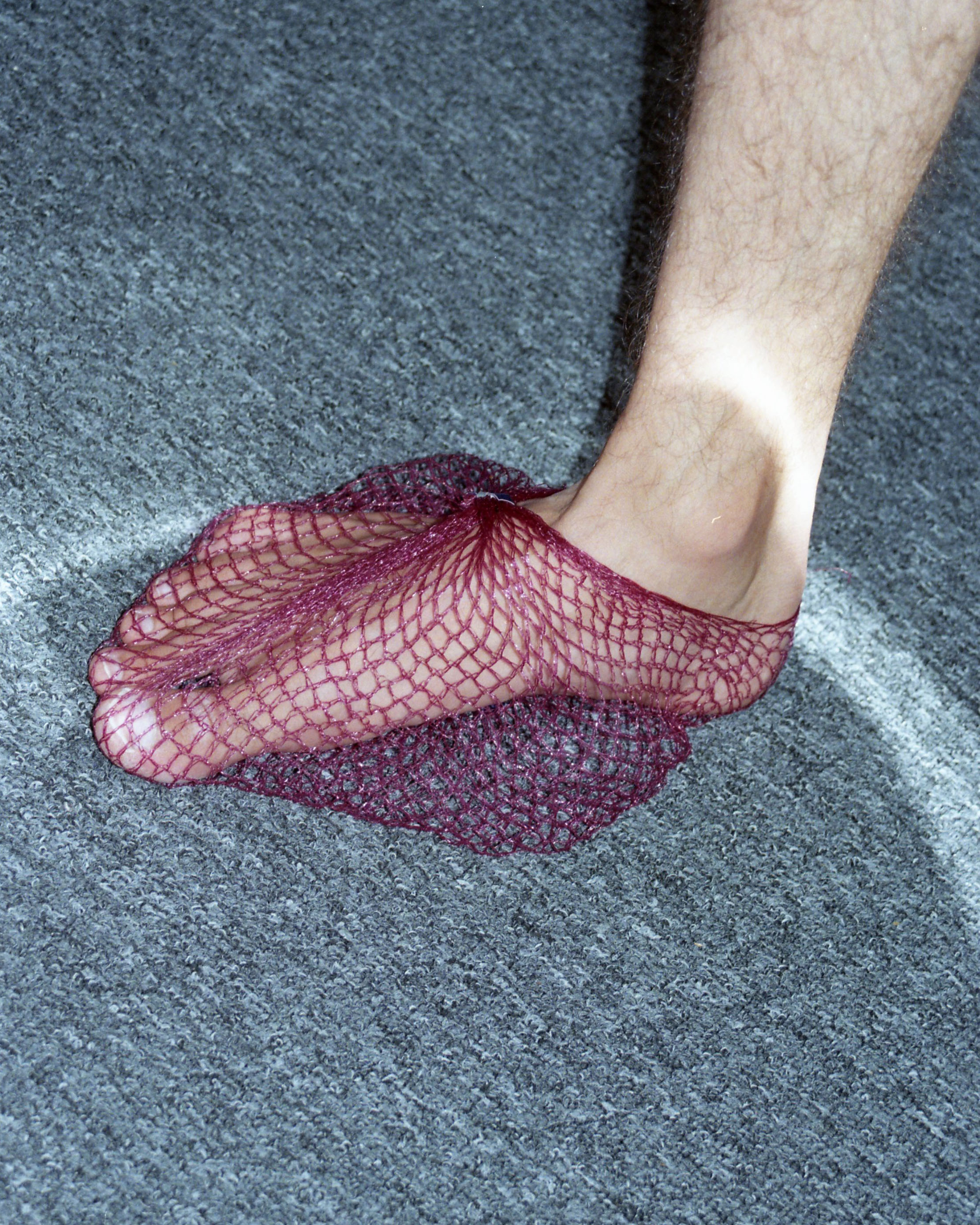 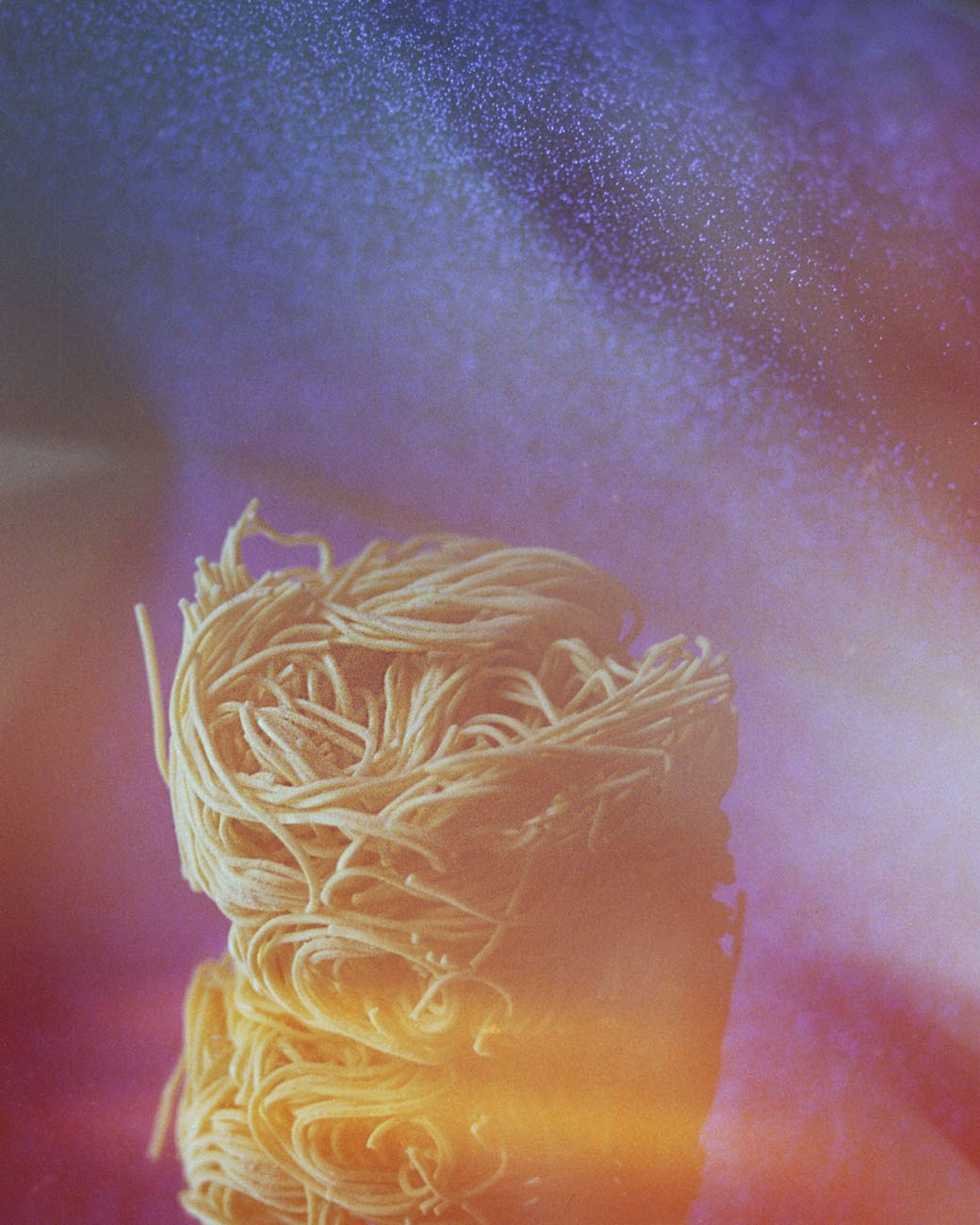 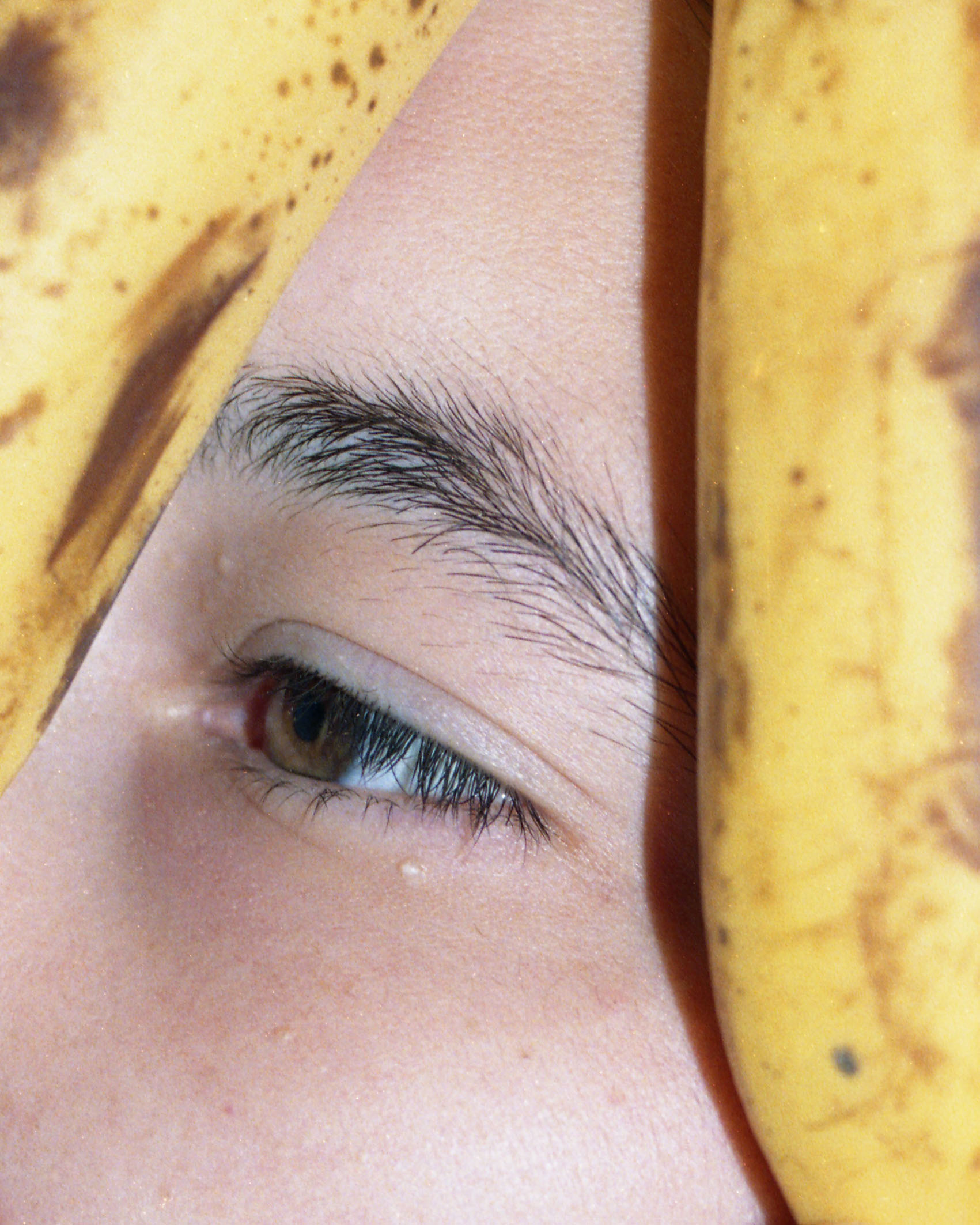 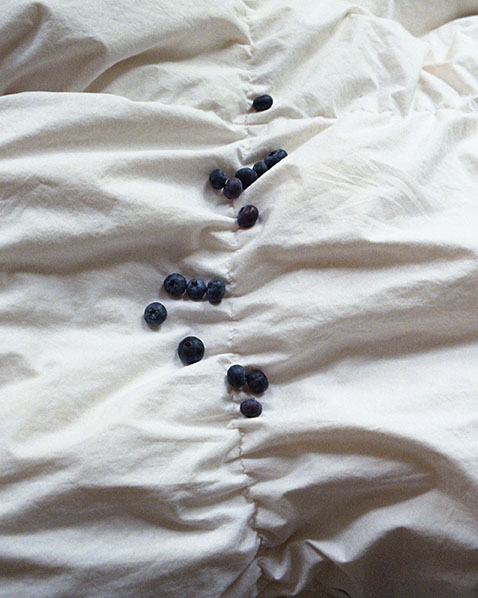 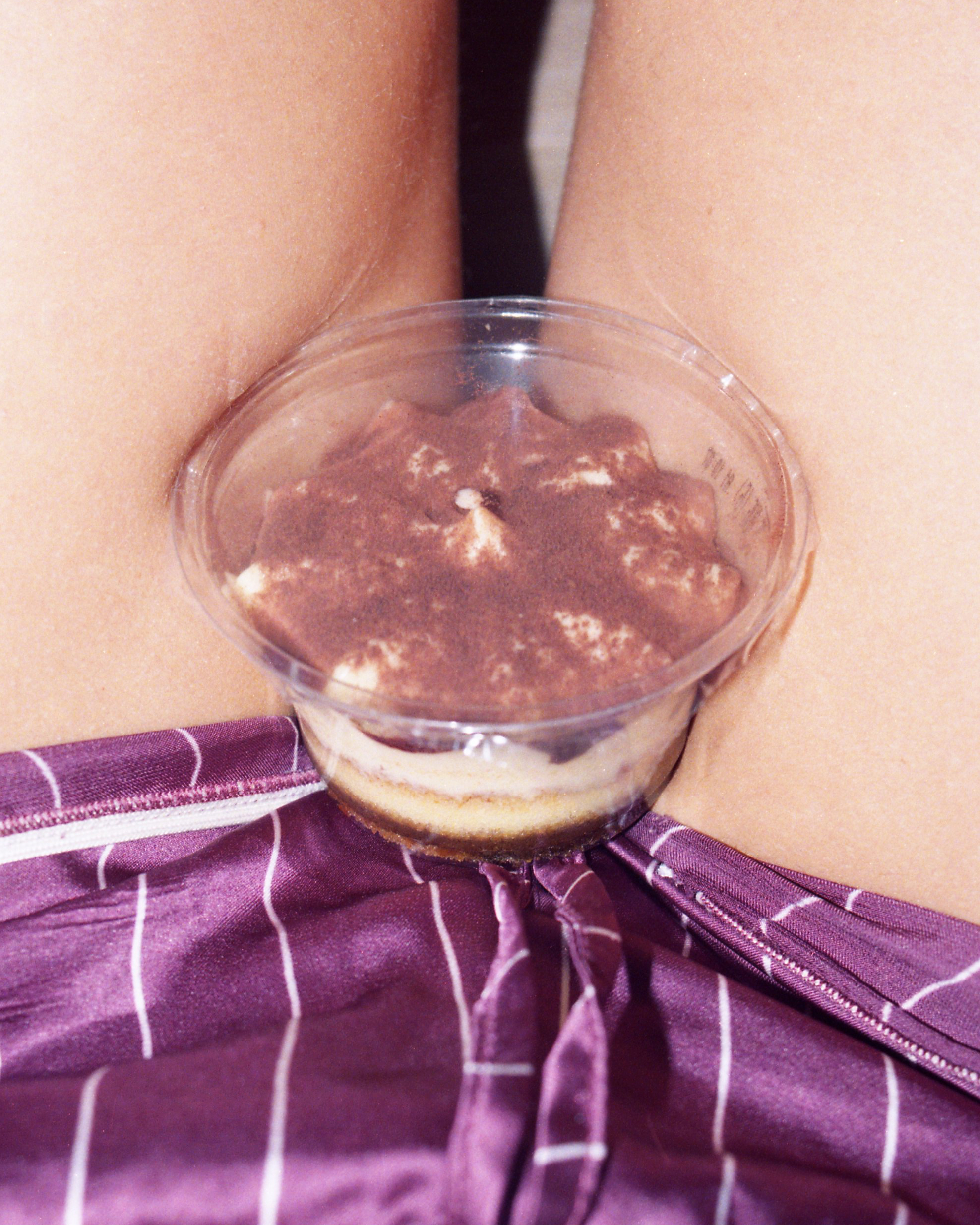 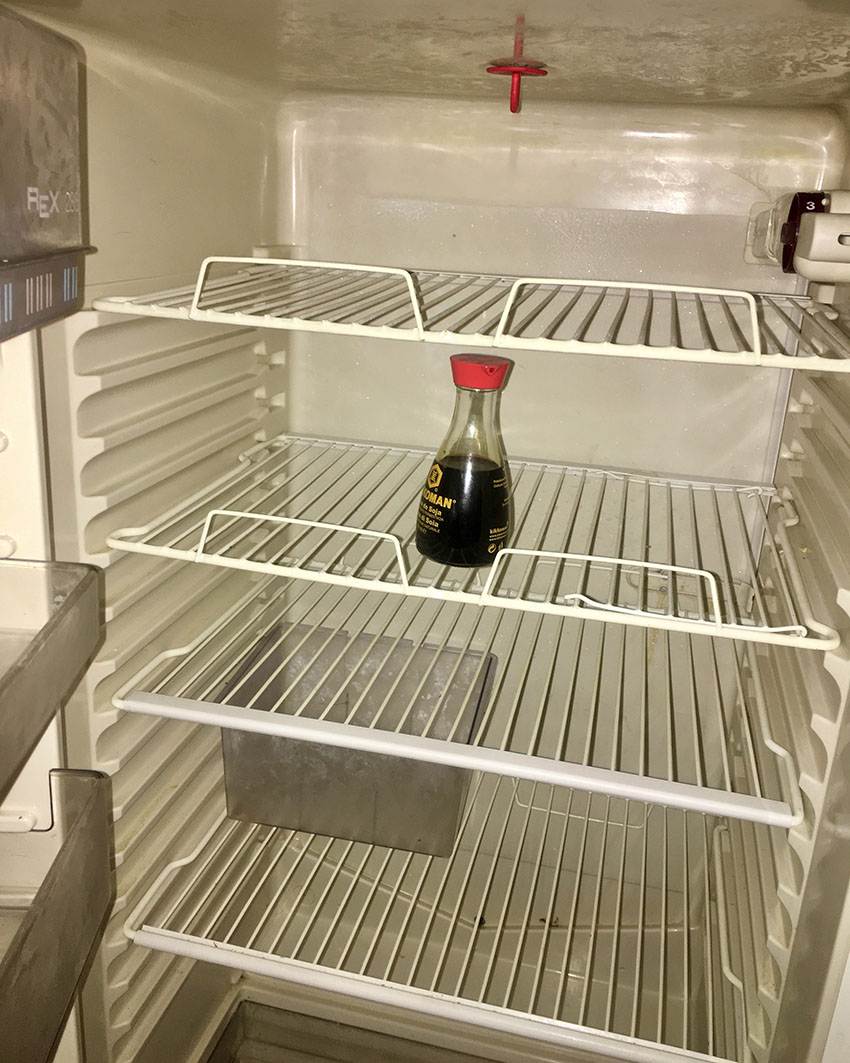 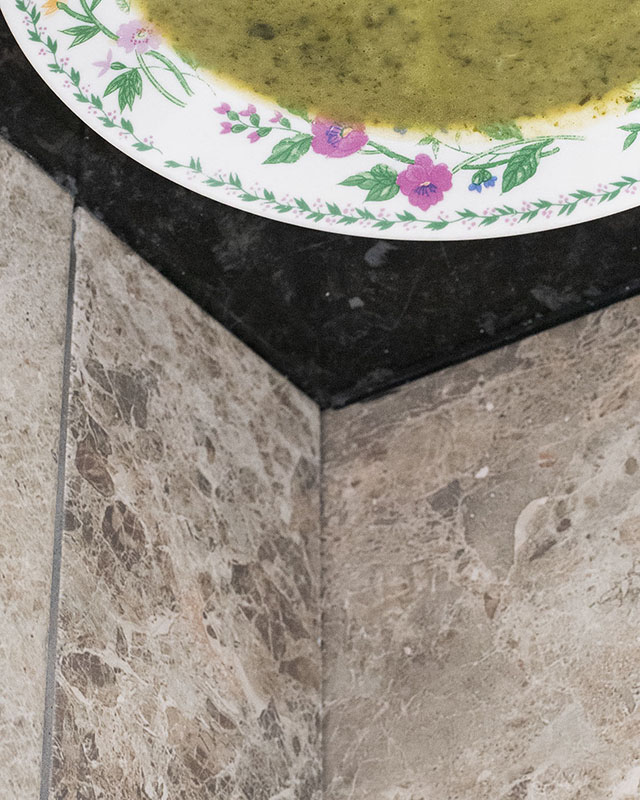 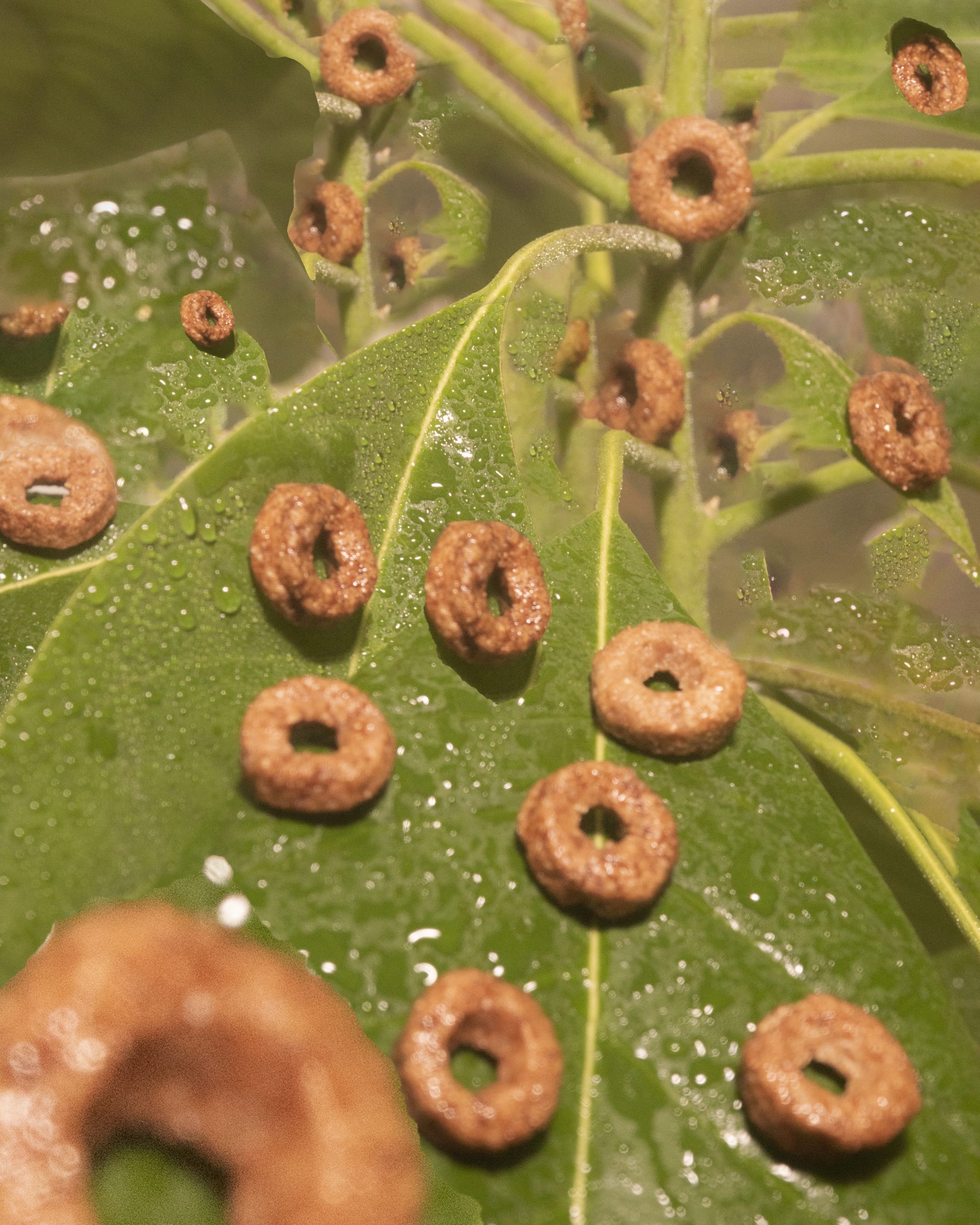 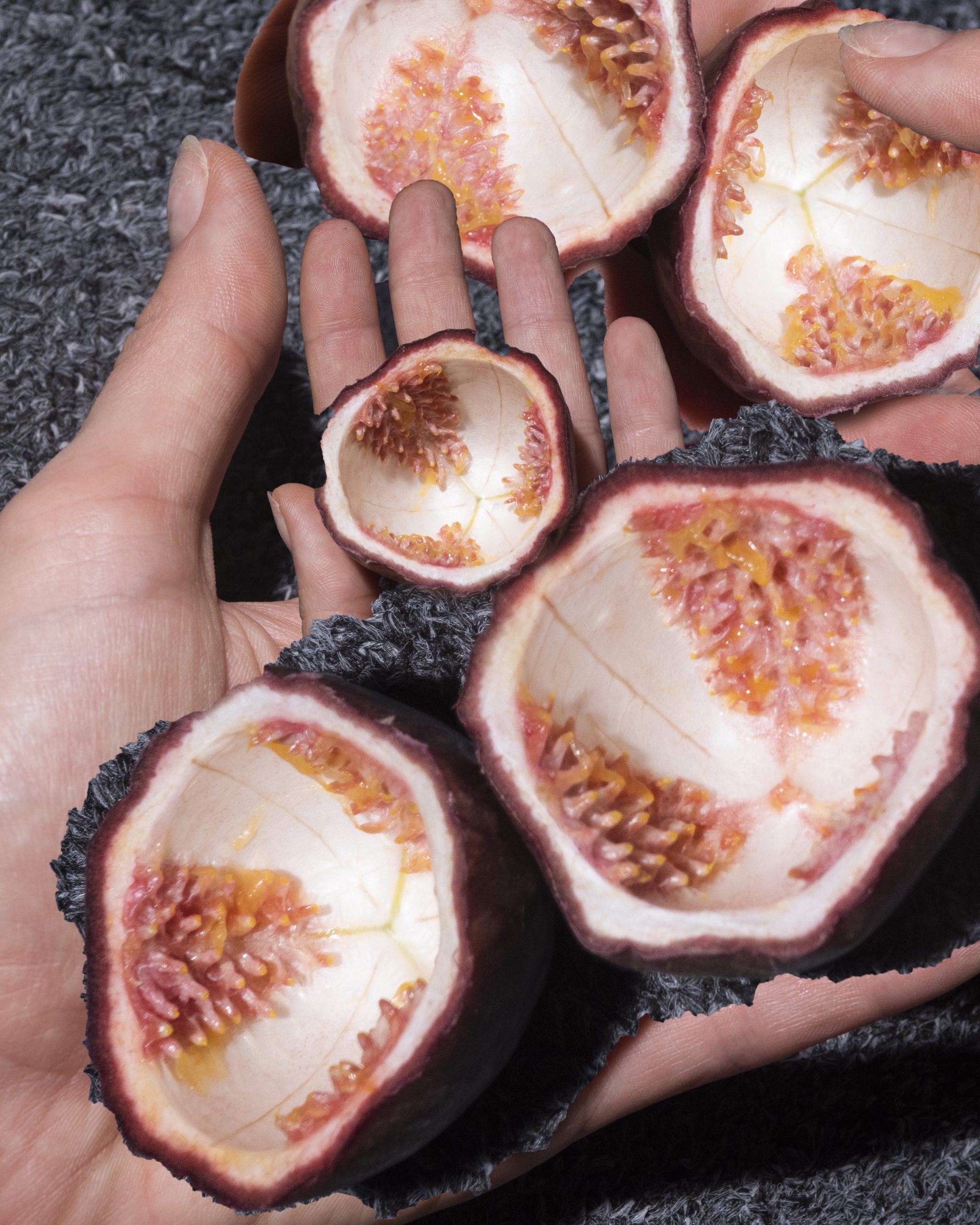 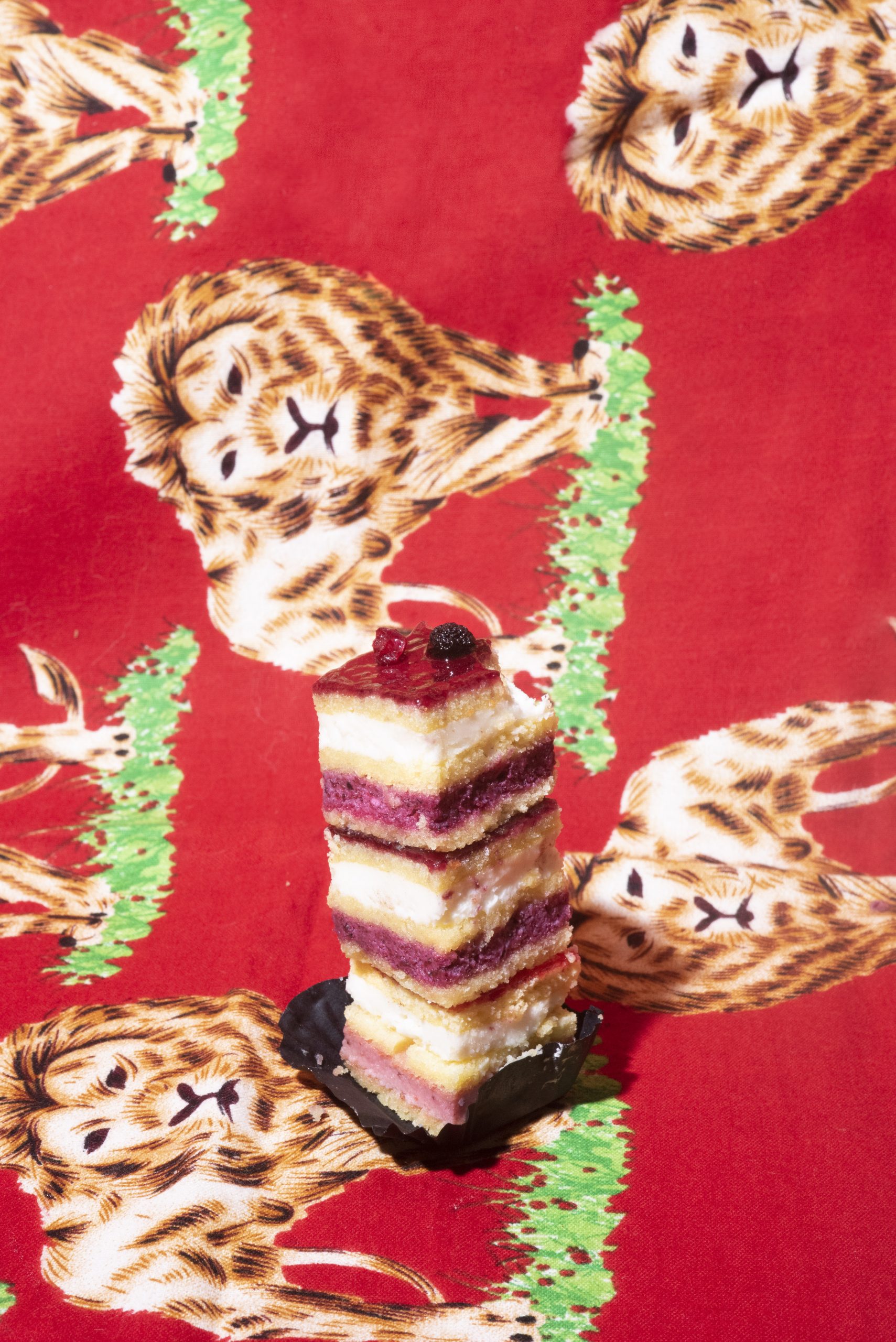 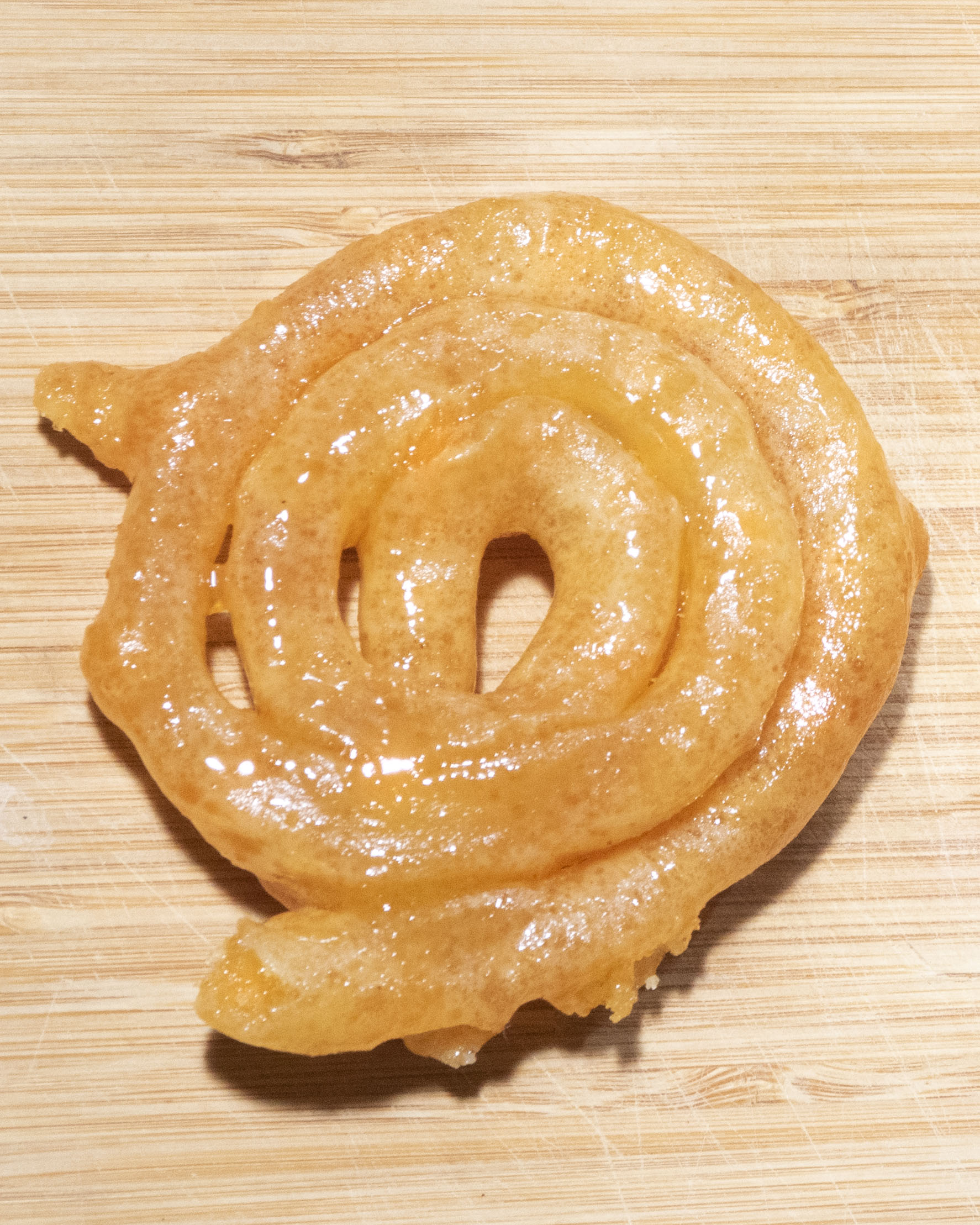 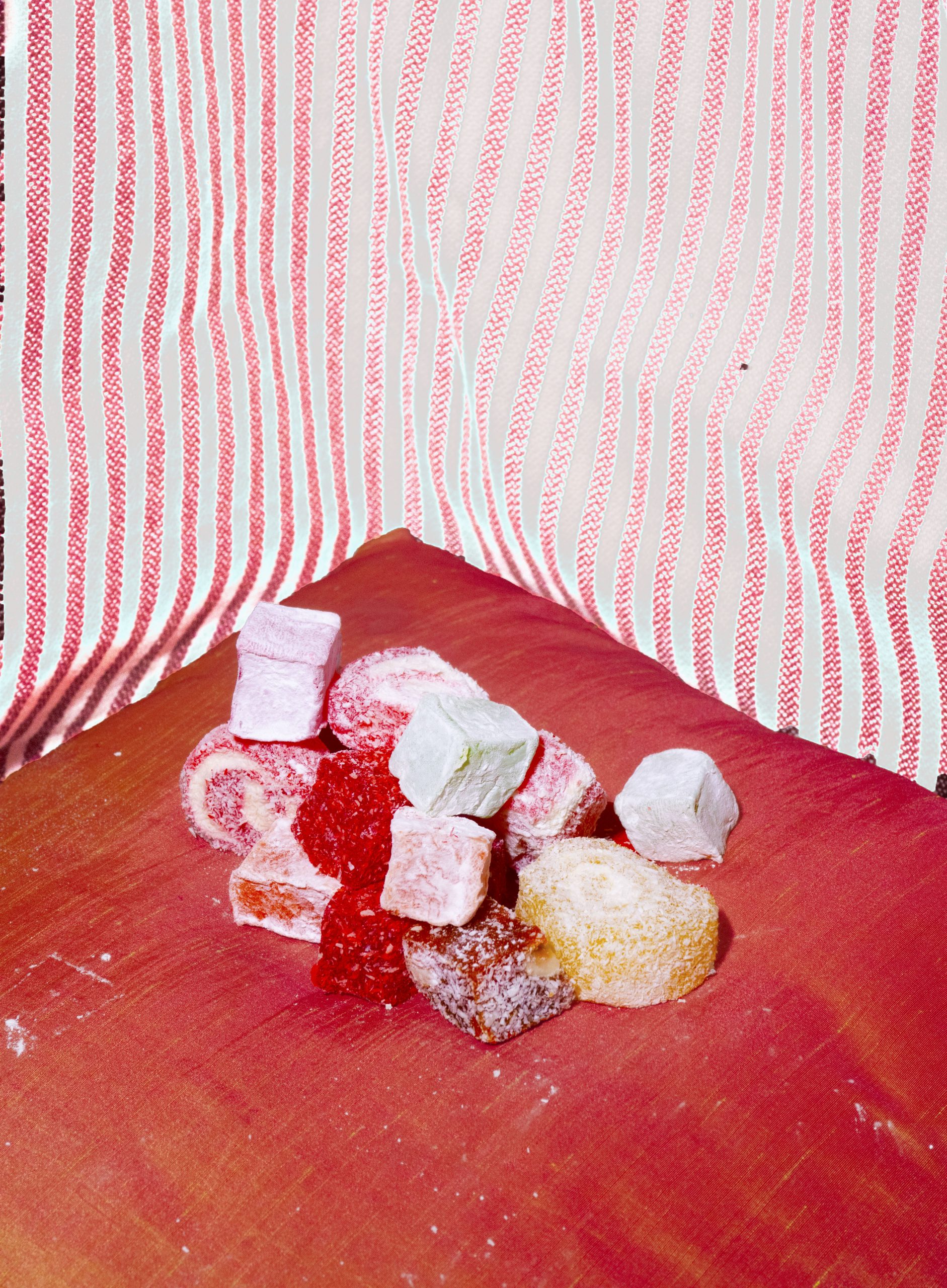 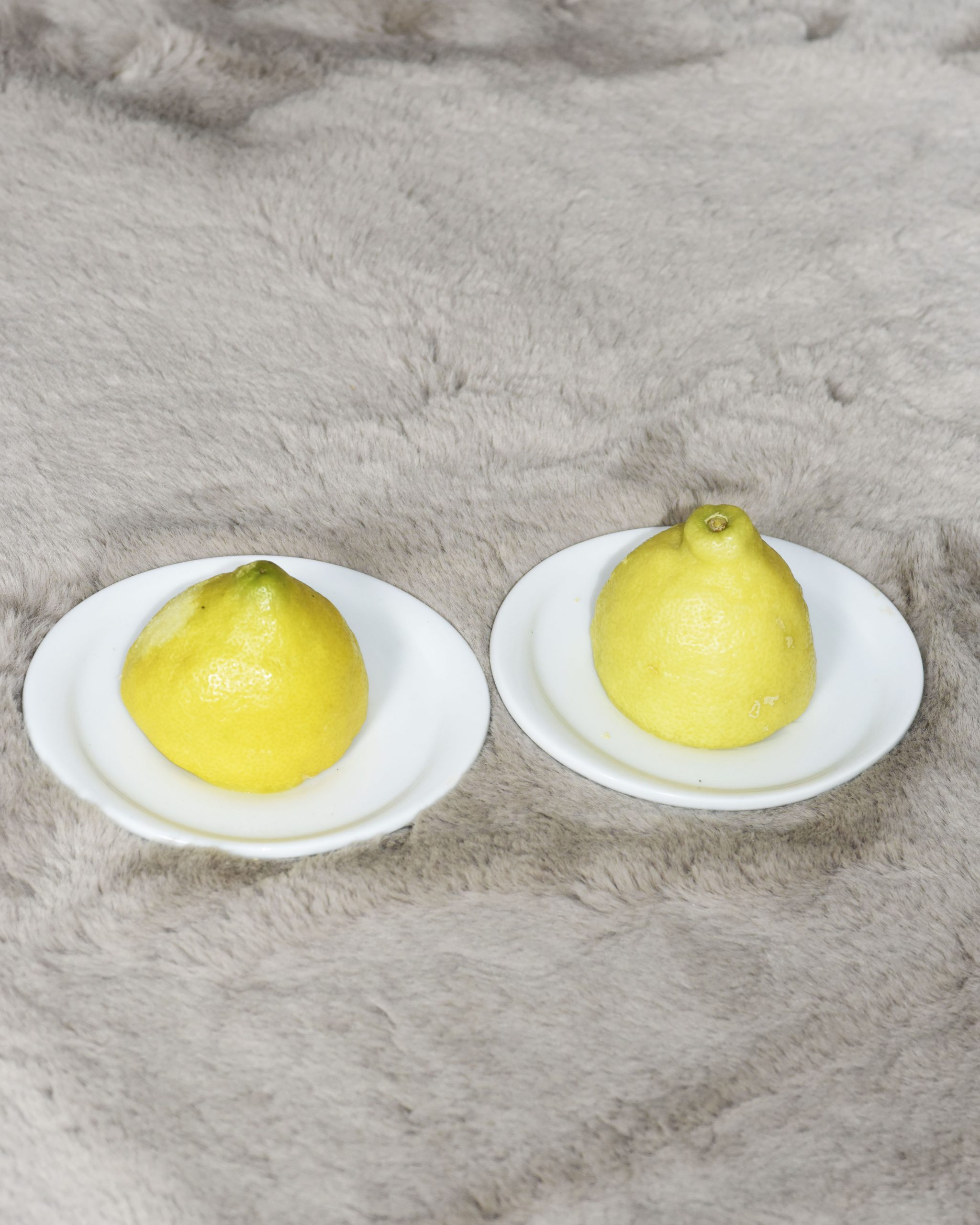